The History of Email

The @ sign has always been the email sign, since Tomlinson invented it. It was only for a short period of time when the sign @ was intended to be replaced with the signs ! and %, but with no success. The first email was sent in 1971 by Tomlinson. At that time, email had to be printed so as to be read. Although email was basically invented in the 70-s, it took ages and even decades to become popular and used widespread. The wider usage of emails occurred when World Wide Web came to the scene. In the mid- 90s having an internet connection and being online was a trend, and everyone has started using emails.

Email was seen as a communication tool that didn’t know about different social classes and everyone could send or receive an email, regardless of age, rank and social reputation. That accessibility was the reason why inbox got so full. One day, people just lost control over their inboxes. Emails had the same destiny as snail mails- suddenly, a lot of promotional materials and flyers made the majority of emails content. Only then and now you can see a meaningful email and it often gets lost in the sea of email marketing materials. 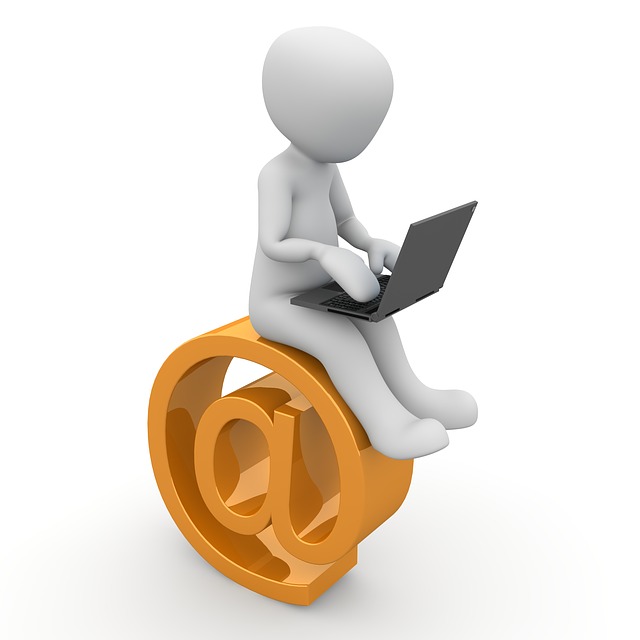 A few decades ago, if someone sent you an email you would not receive it until you log into your computer and get internet access. At the same time, text messaging via phone has become a faster way of communication. Your message gets delivered instantly.

Facebook came and then Instagram, Snapchat…With all these new applications that have arised, emails didn’t have a chance. Now people text each other via Viber, Whatsapp, Facebook Messenger. In the same way people stopped sending snail mails, they just stopped using emails. Of course, there are still occasions when email has a purpose, usually in a business world where using Viber or Facebook doesn’t seem professional. Job seekers also use emails, but Linkedin took some of its users, because now you can apply for a job directly.

What Impact Has the Rise of Mobile Had on Emails?

With the rise of the mobile industry, email became accessible to its users. Now you can receive or send an email instantly. But with all these other apps arising on the market, emails are not irreplaceable any more. Still, they are here.

There are some occasions when using emails is actually the most convenient. And don’t forget that almost every application or a service that requires registration, comes with the email address box that has to be filled in. So, at least, you can use emails to register on different sites and services, to receive educational or informational newsletters. One day, you may have time to read them all.

So, Is There Anything to Replace Email?

Many people are asking this question, especially on Quora.  Well, it is safe to say that email will stay here with us for a while. It may not be used to that extent though, because there are a lot of apps that can replace some of its purposes. Yes, there are tons of apps you can use for team and project collaboration, to send business documents; there are apps you can use to store your files, documents, send images, organize your tasks and calendars. But at the same time, there are many websites that require email for registration and many of them also require email verification. There are occasions when you don’t want to give someone your Facebook profile or a phone number, because you don’t know the person quite well, and giving an email address keeps you distant enough but still makes the communication doable.

Even though people use Viber and Whatsapp to call people, they still make phone calls and send regular text messages. Even though snail mails are not popular any more, they are not completely dead. The same goes with emails. There will always be people and businesses that will use emails to communicate with their customers, business partners or to read newsletters and send personal emails.